‘There were sparks’: Married At First Sight’s Natasha Spencer claims producers tried to arrange TWO other couple swaps during the season – but they never made it to air

The latest season of Married At First Sight has been rocked by multiple cheating allegations.

But beyond what viewers saw on screen, there were two other attempted couple swaps this year that never made it to air.

Natasha Spencer told The Babble podcast on Friday that producers had tried to set up Jonethen Musulin and KC Osborne, as well as Connie Crayden and Drew Brauer.

‘So, [producers] sent Connie and Drew on a date and then they sent Jonethen and KC on a date,’ revealed the 26-year-old financial analyst.

‘I think with KC and Jonethen, there were a fair few sparks,’ she added.

‘They sent Jonethen and KC off to a nice bar, a smoke bar in Barangaroo… there was definitely a spark there.’ 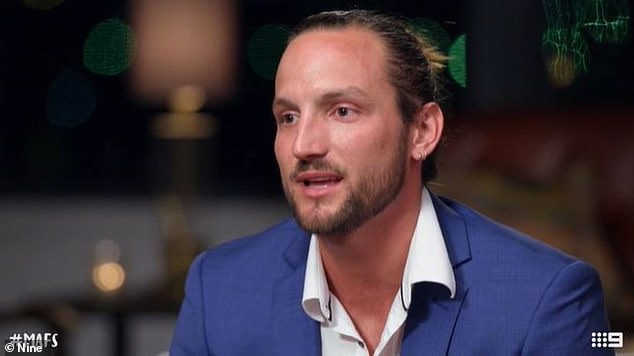 ‘Sparks’: Natasha said there was a potential romance between KC and Jonethen (pictured)

Natasha previously told Daily Mail Australia that KC had been encouraged to go on a date with Jonethen because producers felt they had similar values.

‘KC and Jonny went on a date… they got partnered together and sent on a high-class date,’ she said. 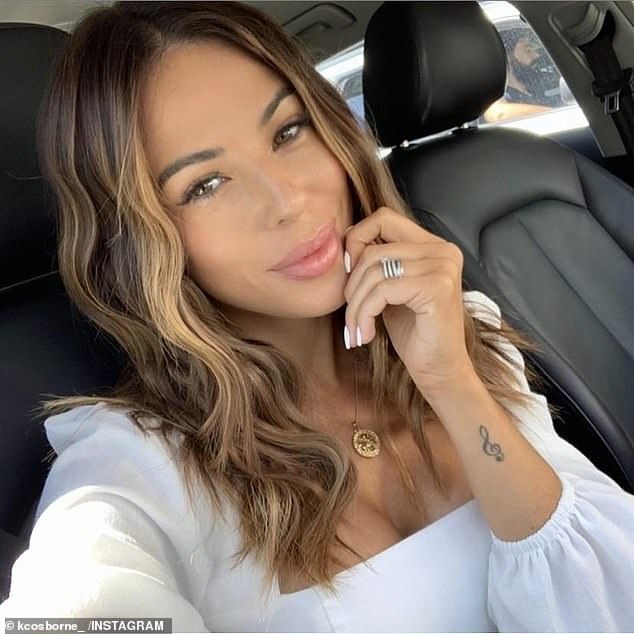 On Wednesday, KC revealed on Instagram that producers had tried to encourage ‘wife swapping’ in a bid to shake the season up.

When asked by a follower about reports she had ‘gone on a date’ with Jonethen, the 31-year-old dance instructor didn’t hold back.

‘We all did… It was set up by producers,’ she wrote.

Michael confirmed his relationship with KC during an interview with Fox FM’s Fifi, Fev and Byron on Friday morning. 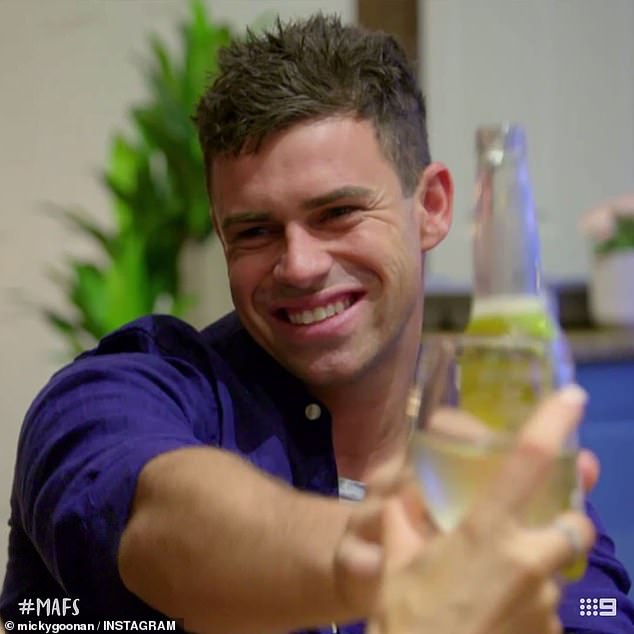 ‘Emma’: Why the New Breed of Historical Drama Is Super Into Menswear

One size does not fit all: Not all men idolize Western ideals of muscularity

One size does not fit all: Not all men idolize Western ideals of muscularity