By Ciara Farmer For Mailonline

Gemma Collins’ brash behaviour, boastful one-liners and bountiful confidence have made her prime meme fodder during her decade in the spotlight.

So as quarantine boredom sets in, it is little wonder a trend is emerging in impersonating the star and some of her iconic moments – with her former TOWIE co-star Jess Wright being the latest to mimic Gemma.

While lying in bed with her sister Natalya and using Tik Tok, Jess perfectly pulled off her very best Gemma impression as she recreated one of her many rows, in which she called her challenger a ‘disgrace’.

Jess seemed to have her impression flawlessly nailed as she sneered in the video while using the app which is rising in popularity.

Tik Tok allows users to create short videos while mouthing over and lip syncing, with many fans opting to use Gemma’s chat as a backdrop.

Giving her stamp of approval, Gemma wrote underneath: ‘Jess I loved this video’.

Gemma’s legendary outbursts have also made her the subject of a new collection of T-shirts and hoodies for In The Style. 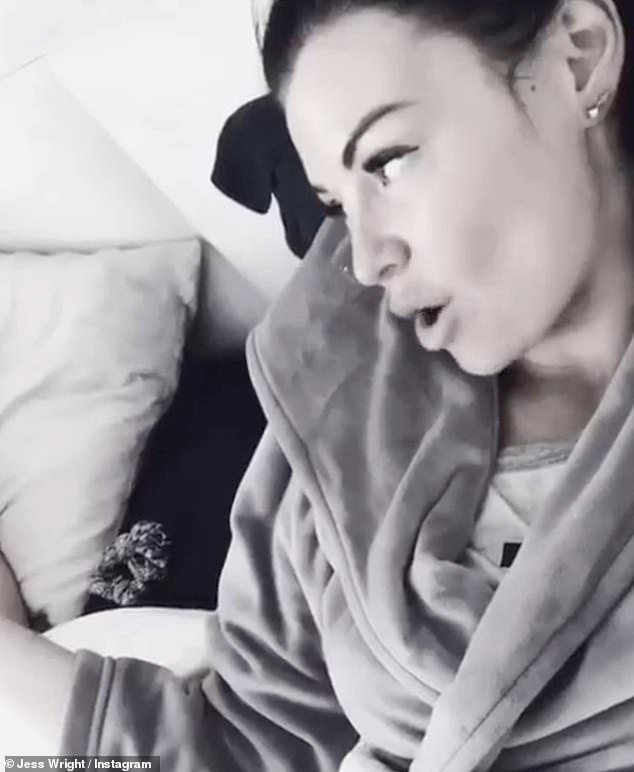 Oh dear! While lying in bed with her sister Natalya and using Tik Tok, Jess perfectly pulled off her very best Gemma impression as she recreated one of her many rows, in which she called her challenger a ‘disgrace’

Love it! Giving her stamp of approval, Gemma wrote underneath: ‘Jess I loved this video’

While she is providing entertainment for the masses in the midst of isolation, just last week, she took to Instagram Stories to reveal she was stockpiling groceries amid outbreak.

And Gemma shared a snap with a table full of booze from her home, as she revealed she’s working with Mob Kitchen to help one of her followers with a package from the company, completed with wine, gin and chocolate.

Despite the ongoing pandemic, the TOWIE star, 39, remained positive on Tuesday as she wore a bright smile on her face while holding two bottles in her hand. 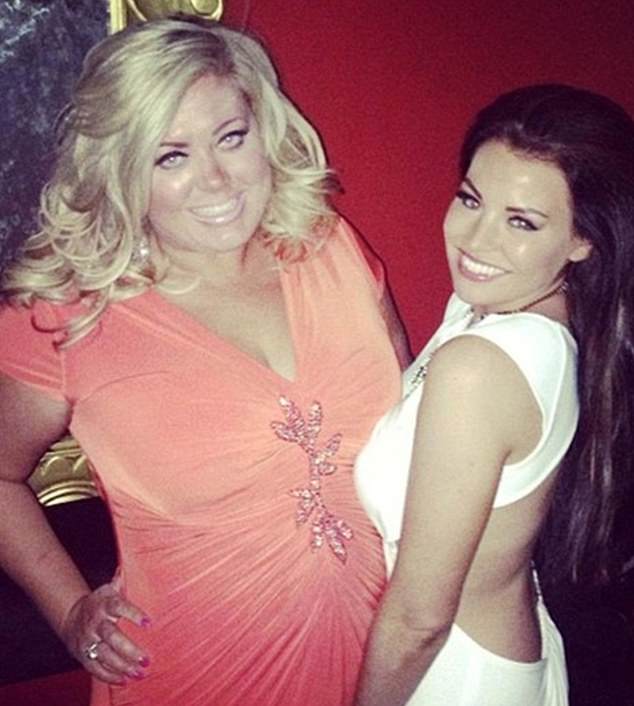 Way back when: The ladies have known each other for years due to their starring TOWIE roles

Detailing the competition, she told her followers: ‘Guys, I’ve teamed up with @mobkitchen and @loveofhuns to bring you a massive giveaway – the ultimate Stay at Home package! Wine, gin, chocolates… what more could you want?’

She added that the lucky winner would be chosen and contacted in seven days, as she urged followers to comment on the post and follow both brands to enter.

Gemma post comes after she abided by government guidelines as she announced on Monday that she is to stop the filming for her reality show Diva Forever. 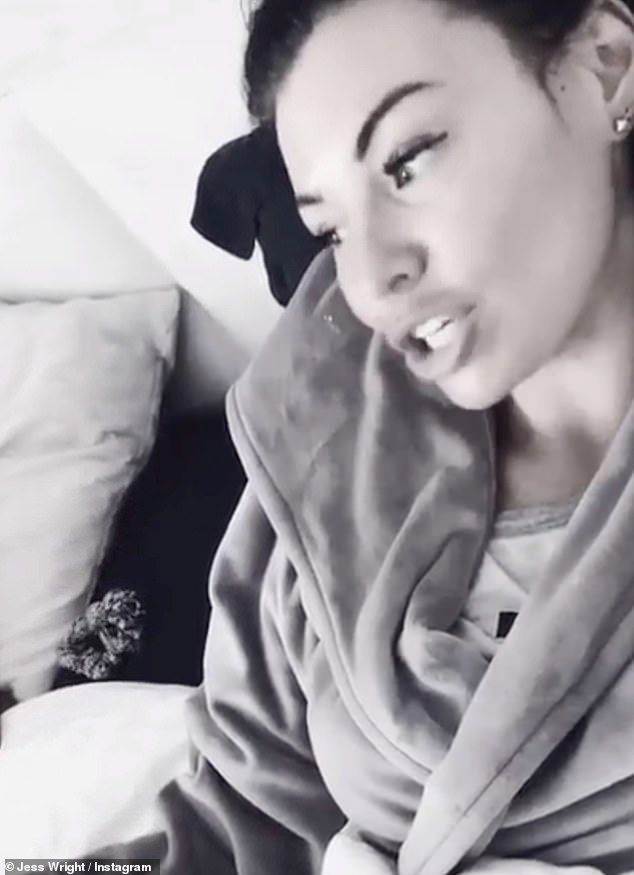 Animated: She tickled fans with the hilarious impression

The TV star shared a statement to Instagram in which she explained that she was adhering to ‘social distancing guidelines’ with the move.

Her message read: ‘Guys it’s important to listen to advice from the government at this time and ‘stop the spread’.

‘We’re in the middle of shooting a new Diva series but we’re going to pause filming with our crew to adhere to the social distancing guidelines.’

The Best Bedroom Accessories to Help You Sleep Better

What Coronavirus Isolation Could Do to Your Mind (and Body)

What Coronavirus Isolation Could Do to Your Mind (and Body)